Traditions of raising children in Japan

Japan stands out in the world not only because it is one of the richest and most developed countries. Japan is famous for its upbringing based on exceptional principles. In Japan, a child is encouraged to be curious. Children are also encouraged to be a full part of society and to get to know the world from an early age. From an early age, a special relationship between a child and a mother is formed.

The baby spends the first few years of his life with his mother, not with his father or grandparents. Dads in Japan usually work 6 days a week and see their babies very rarely. The most important contribution of the father after the birth of the baby is to announce the name of the newborn to the family on the seventh day after this event. In Japan, it is unusual to hire nannies because mothers don’t trust a stranger, so they entrust childcare to their mothers, sisters or mothers-in-law. Not surprisingly, a particularly intimate relationship is established between the child and the mother. The child is dependent on the mother and is cared for unconditionally. Mothers pay as much attention to their offspring as possible. Children even sleep with their parents in the same bed, in order to establish an emotional connection with the child and show him warmth, positive things and friendly relationships. The mother tries to hold the child close to herself as often as possible in order to minimize stress. Parents try not to discipline their babies, but to explain to them the possible consequences of misbehavior. The biggest punishment for a child in Japan is to disappoint or cause shame on their mother or family with their behavior. In Japan, parents follow the principle of “learning from mistakes” when raising their children. They believe that by the age of five, a child needs to grow up and get to know the world without adult intervention. In Japan, a child under the age of five is considered king. Later, until the age of fifteen, the child is brought up rigorously. He is considered an adult from the age of fifteen.

Japanese culture is exceptional. The Japanese also protect their space in cafes, where each table is separated from the other by partitions.

The way people shower/bathe in Japan is a little different than in western countries, mainly because the two occur together. People take a shower to clean themselves, and then they go into a hot bath to relax.

Cleaning in Japan also may differ a bit from western societies, particularly because it happens at lot. For example, at the end of each day students are required to clean their classrooms and bathrooms. On specific days students and faculty spend a couple hours cleaning the school and the grounds surrounding it. 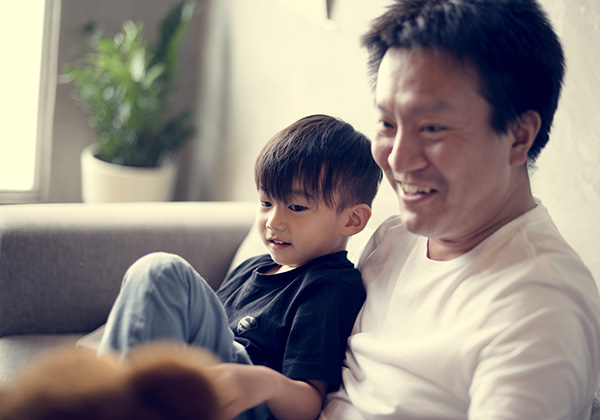 Made in Japan Only

Diapers at our shop is made in Japan and 100% original

In Europe we usually deliver within 3 to 6 working days

If package is not damaged we can issue a refund

You can find out more about which cookies we are using or switch them off in settings.

This website uses cookies so that we can provide you with the best user experience possible. Cookie information is stored in your browser and performs functions such as recognising you when you return to our website and helping our team to understand which sections of the website you find most interesting and useful.

Strictly Necessary Cookie should be enabled at all times so that we can save your preferences for cookie settings.

If you disable this cookie, we will not be able to save your preferences. This means that every time you visit this website you will need to enable or disable cookies again.

This website uses Google Analytics to collect anonymous information such as the number of visitors to the site, and the most popular pages.

Please enable Strictly Necessary Cookies first so that we can save your preferences!